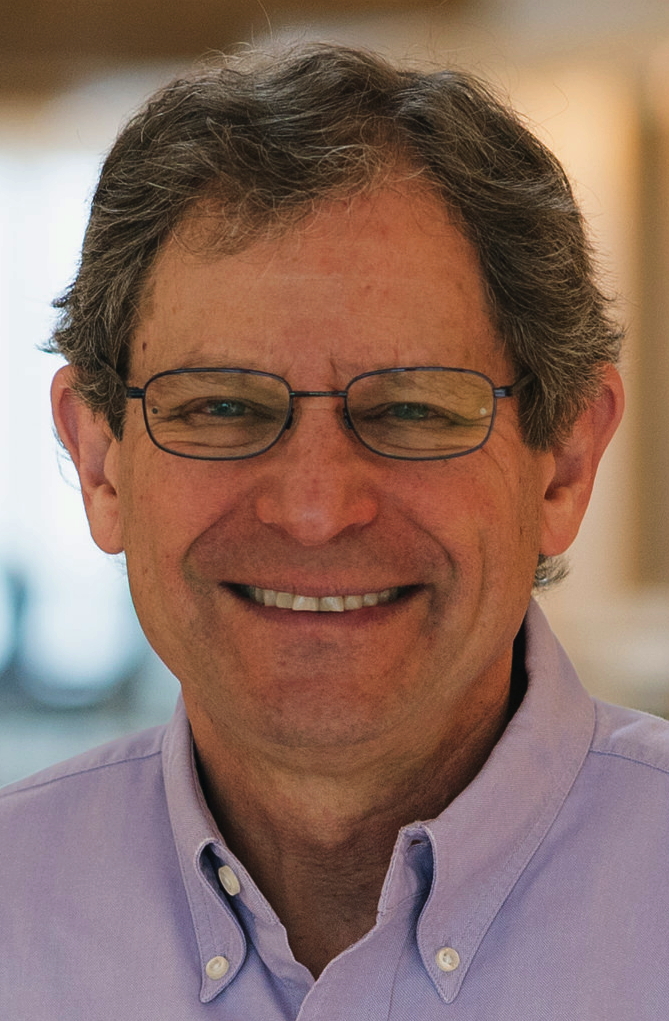 Grafton County
I have lived in Ward 3 of Lebanon, on Westview Lane, since 1993. I love our little city—its neighborhoods, businesses, and natural areas—and I hope to represent Ward 3 in Concord. If anything, with recent and upcoming decisions by the U. S. Supreme Court, state governments—and especially state legislatures—are going to matter even more.

You might remember my late wife, Nicole Cormen. Nicole served the City of Lebanon for 19 years: on the Planning Board, on the Conservation Commission, as the interim Park Ranger, and for seven years on the Lebanon City Council. Nicole stepped down from the Council in 2015 to focus on her cancer treatments. Unfortunately, cancer took her in August 2015. Nicole’s dedication to Lebanon inspires me.

From 1992 to 2021, I was a professor in the Computer Science department at Dartmouth. I was also the first director of the Institute for Writing and Rhetoric at Dartmouth. I want to bring my technical knowledge and communication skills to Concord.

Since retiring at the start of 2022, I have been helping to raise funds for COVER Home Repair of White River Junction, and I’ve also been helping to repair some roofs and build some wheelchair ramps. I am now on the Board of Directors of COVER.

Reproductive rights: Whether to carry a pregnancy to term or abort is a personal and medical decision. The government should have no say.

Voting rights: We should be making it as easy as possible to vote.

Responsible gun ownership: At the very least, there should be thorough background checks. There is no good reason for a private citizen to own a weapon that can kill a lot of people quickly.

Education: Having a subpar education system is not an option. We need to fund it equitably. Public funding should go to only public schools.

The environment and renewable energy: New Hampshire cannot solve the world’s environmental problems, but each state has an obligation to provide a safe future for its residents and future citizens. NH’s economic future requires widespread EV charging.

For other issues, see the link to citizenscount.org on CormenForNH.com

Paid for by Lebanon Democratic Committee